Indonesia is knwon to be one of the most populous countries in the world. Its population reaches 250 millions people living in around 1.9  million square kilometers area.

The country consists of 98 cities and 416 regencies.

Among the cities, there are 78 that have population more than 100.000 people and 26 of them have more than a half million people living inside. If the people living in these 26 cities are accumulated, the number reaches more than 50 millions.

Which cities are the most crowded in Indonesia? Please take a look at below list.

The capital of Indonesia is awarded the top position for it having almost 10 million people. If the city is combined with its satellite cities, Depok, Tangerang, Bekasi, and Bogor, the population will take the 2nd spot in the most crowded cities in the world with more than 30.5 million people

The capital of East Java province with 3 millions

The capital of North Sumatera province with 2.5 millions

The capital of West Java Province with 2.4 millions

The satellite city if Jakarta. Located on Eastern side direction from the capital city of Indonesia with 2.3 millions.

The Jakarta’s satellite city on Western side with 1.8 millions.

The Jakarta’s another satellite city on Southern side with 1.7 millions

The capital of Central Java province with 1.5 millions

The capital of South Sumatera province with 1.4 millions

The capital of South Sulawesi province with 1.3 millions

Those are ten most crowded cities in the 4th most populous country in the world. 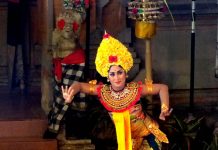 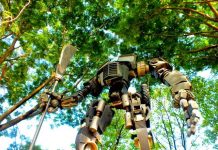 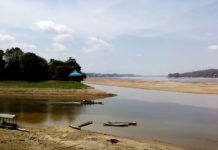 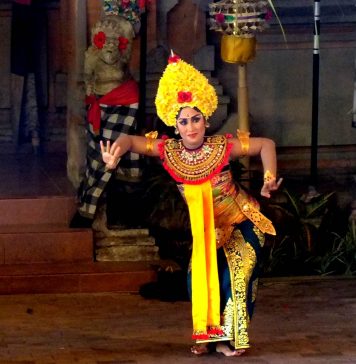 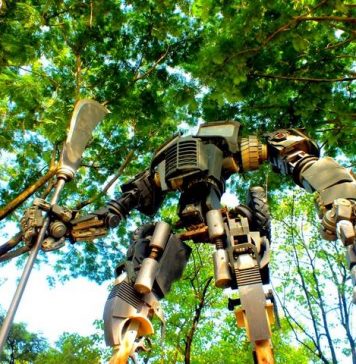 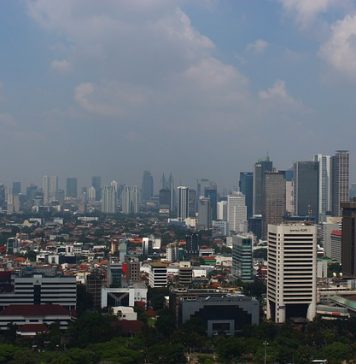 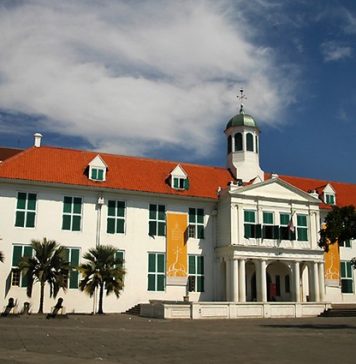